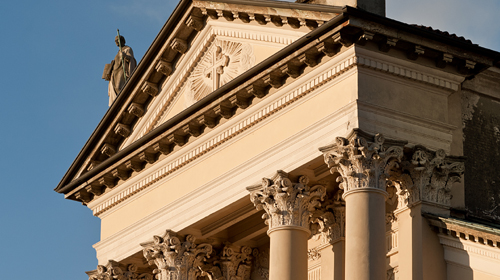 Exploration of the Enlightenment’s historical roots, tracing it back to Graeco-Roman rationality, began in the Renaissance but was perceived at the time as a continuation of Classicism. Now there was a clean break, coinciding with the decline of the Ancien Régime, and an attempt to start over, beginning from nature itself and Abbé Laugier’s rustic hut, the mother of all architecture. The old order was analysed with a new philology and new art recovered intact its syntax and grammar. The Gran Madre di Dio in Turin is a copy of the Pantheon in the Neoclassical sense, not a revival of Classicism in the Juvarra manner, but a new classical for a world without inhibitions, for the first time deeming itself superior to the ancient. The exception was Palladio, rediscovered by the British and the Americans. 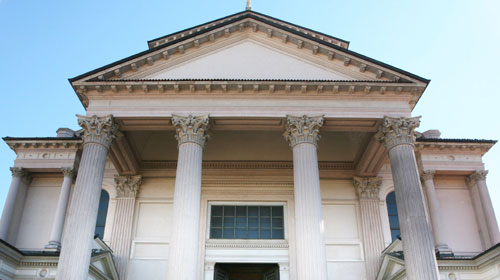 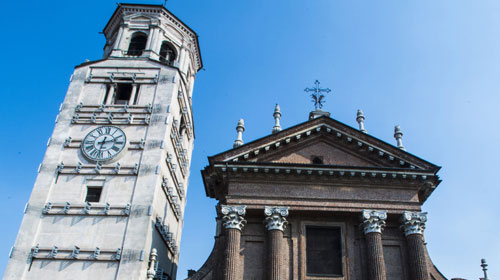